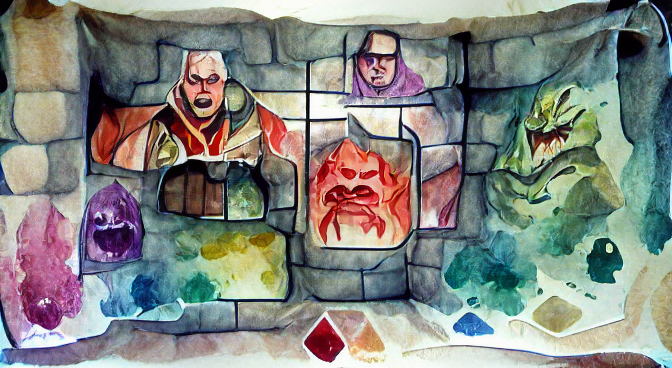 DMs and GMs have a lot of different ways they can prep for role-playing sessions, as I’ve learnt over the past three years:

These days I’m still using the core of the Lazy DM outline, supplemented by the other techniques. Sometimes I find switching prep techniques just helps be to me more creative and motivates me to actually do some prep! Which, of course, is what I should be doing now!