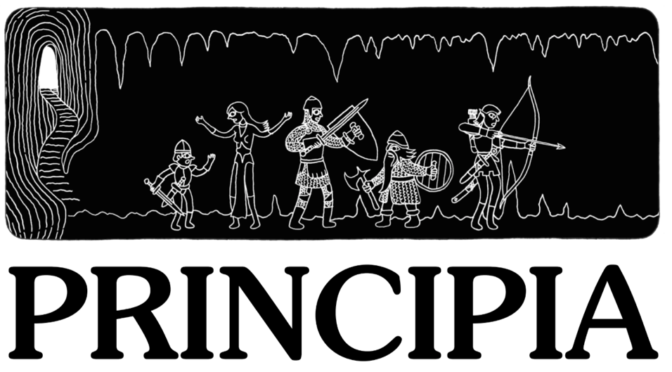 I know O5R is seen as an oxymoron by many, but let’s go through the “Old School Principles for Players” section of Principia Apocrypha and determine what’s the least we have to change about 5e to live this philosophy. Its principles:

I would argue most of the rule changes have to happen “behind the screen” rather than for the players. For the players, though:

Behind the scenes, there’s a lot more work for the DM to use O5R:

I have players that only know the core 5e mechanics of combat, attribute checks, and advantage/disadvantage, and do fine. And those mechanics are more than rich enough to hang an OSR game on. As for many of the other rules, they are often race and class and level specific, and those players who want to live off their 5e character sheet can and do. If I could, I’d limit the spell list more – many of the spells seem too powerful: my players use Mage Hand to pound the dungeon floor checking for traps, and use familiars to scout far ahead in the wilderness.

Still, my players want 5e and interesting sessions; I want OSR; so far O5R has made us all happy.

(I posted an earlier version of this on Reddit. Check out the comments.)

RPG Rules for Minecarts – Not!