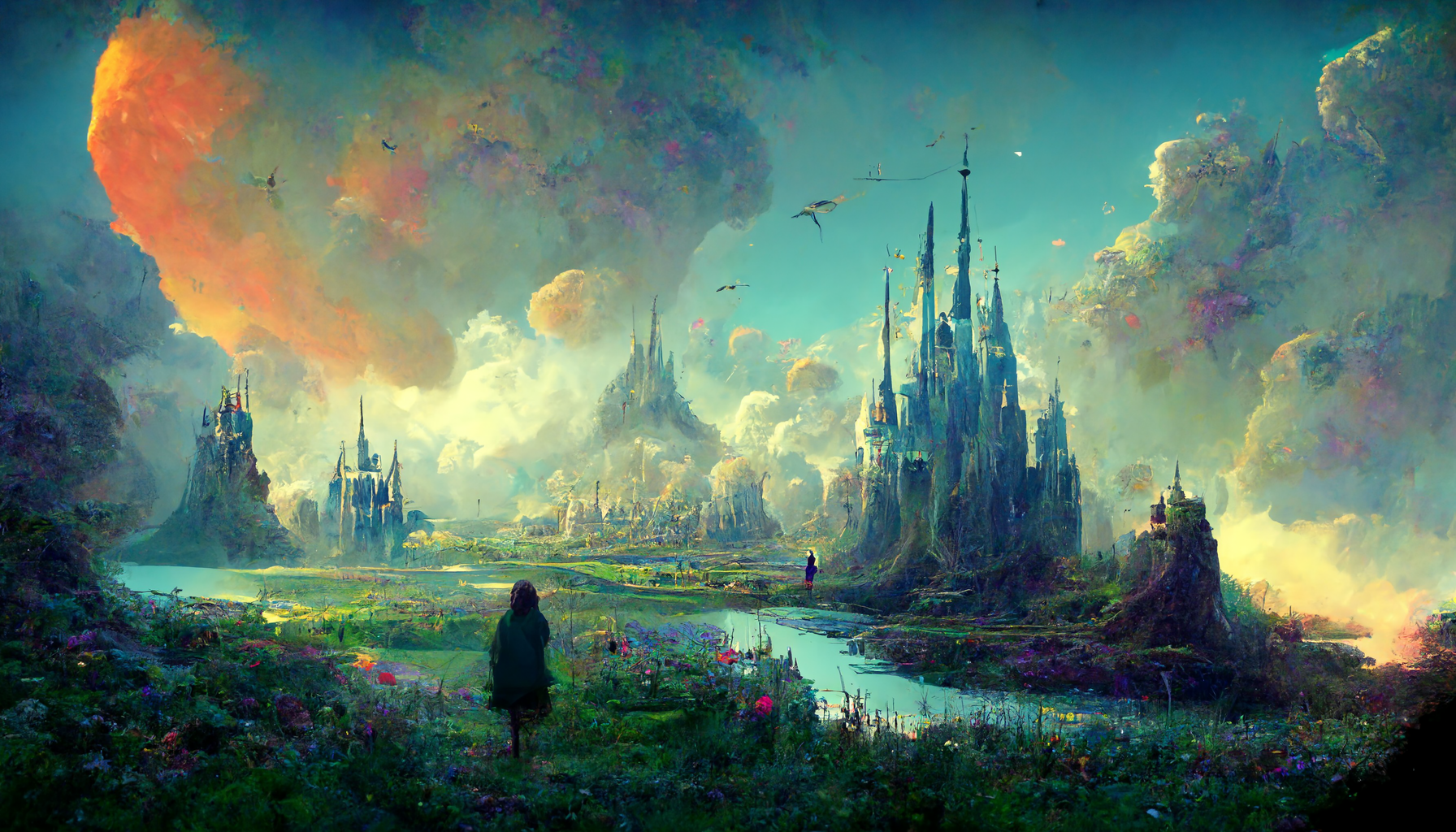 “This is a fantastic resource – a perfect blend of what makes Dungeon World a classic and the little tweaks that have built up over the years that smooth out the rough edges. Also, the layout is fantastic and makes this look like a polished professional product. I could print these out and put them right into my play kit and people wouldn’t even notice the difference from the main book without a close look. Oh, and then there is the customizable version you included where you can build your own rule set based on all the alternative rulesets you pulled from. This is a truly generous release – thank you!”

Uncommon World [PDF] is a fantasy roleplaying game designed to be compatible with nearly 400 third-party Dungeon World playbooks, 165 compendium classes, 8,000 monsters, 600 supplements, and 100 adventure starters, while updating the system’s core moves with what has been learned over the past decade.

The DW community has produced a phenomenal amount of material, and I wanted a core system that worked with that material. The key insight was that almost all that was needed to maintain compatibility was to keep the names of the moves the same! The text of the basic and special moves, however, have all been revised based on a survey of over 250 players, who selected their preferred moves drawn from more than a dozen supplements and hacks.

The PDF contains a Consensus Edition of the rules, using the most popular alternative to DW’s wording for each move, but you can customize all the wording to your own preferences using the online configuration tool. (Warning: this takes a median of 22 minutes, but some people take up to an hour to do it; there’s a lot to read and choose between!)

While many of the hacks have their own names for moves, the name of the DW move that each is compatible with, if any, is used here. For instance, the most popular alternative wording for Spout Lore is from Jason Lutes’ move Establish in Freebooters on the Frontier.

The wording of each move has been edited for consistency and compatibility with one another. Only a few moves, like Discern Realities, needed to keep the exact same structure as in DW; in such cases it is because many playbooks may add a specific capability, like a question, to a core move. (Class Warfare, from Johnstone Metzger, proved invaluable to me to do that analysis.)

Because of the need to keep compatibility with existing DW supplements, Uncommon World is more conservative in its changes than most other hacks. Think of it as more a “Dungeon World 1.5” than a “Dungeon World 2.0” (for which you probably want to look at the other hacks). The major changes in Uncommon World are adding drives, using Follower moves, and eliminating stat scores.

Uncommon World exists because of the great fantasy-PbtA community and its commitment to releasing work under the Creative Commons. See the PDF for a full list of credits. Thanks to everyone who used the configuration tool to select moves. Thanks also to Kevin Scarlet for designing the logo. Finally, I want to single out Tam H of Hedonic Ink, who did the excellent layout of the rules. She also compiled the Big List of Playbooks and moderates the Dungeon World+ server on Discord. Thanks, Tam!

Need help running Uncommon World or other PbtA fantasy games? Check out the Fantastic Worlds anthology. You can discuss Uncommon World on its subreddit or on the Dungeon World Discord on its other-published-games channel.