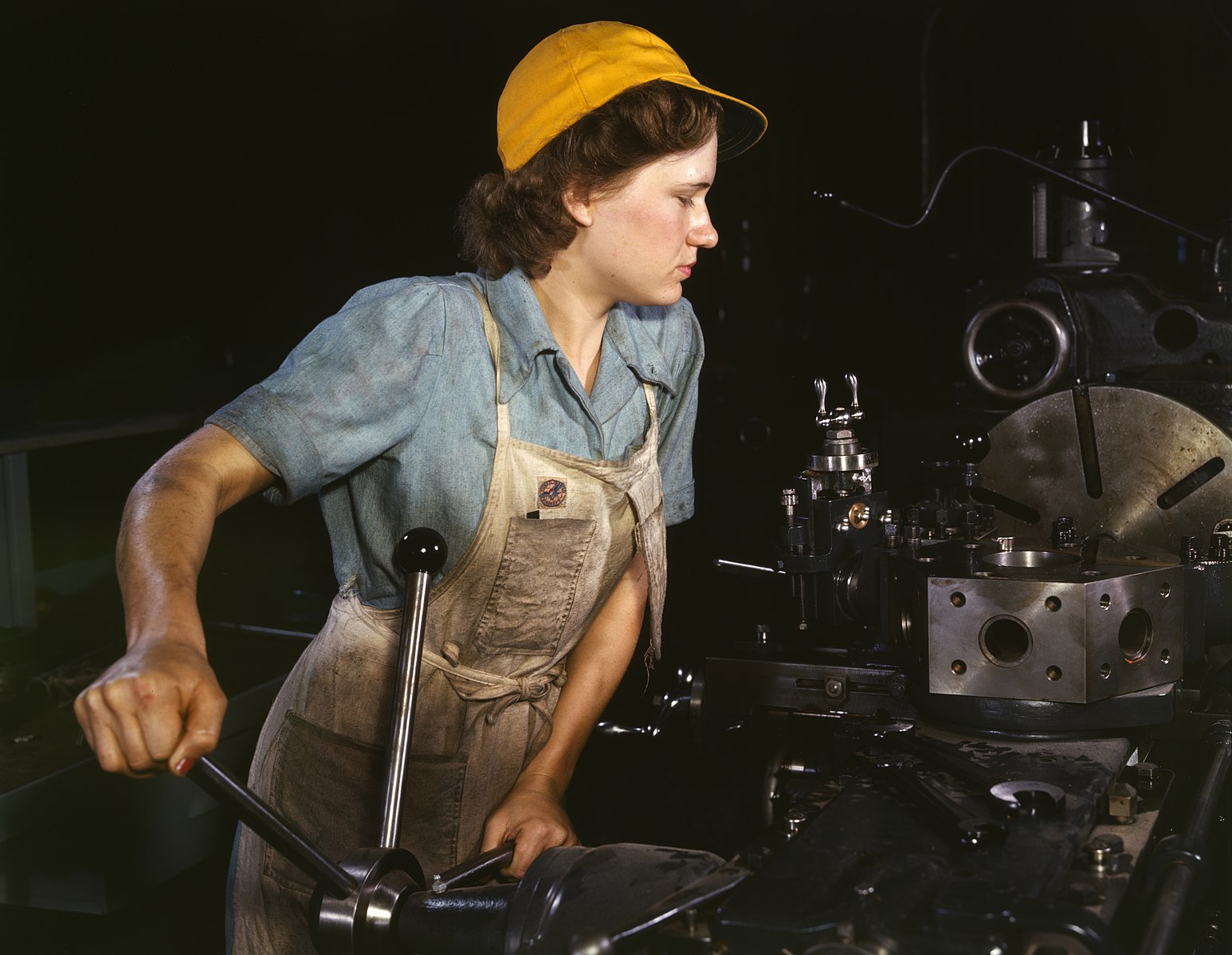 A popular feature of hacks of Dungeon World is replacing alignment (Lawful, Good, Neutral, Evil, Chaotic) with drives. Worlds of Adventure, Unlimited Dungeons, and Homebrew World all use drives. Some examples:

In the End of Session move, players can earn an XP. The language I use in my own PbtA hacks: “Give an example of how you’ve met the requirement of one of your Drives. If no one objects, mark XP.”

If you are switching from XP for alignment to XP for drives, my own suggestion is that you let your PCs follow more than one drive, but award only 1 XP a session if they acted on any of their drives. This is because Dungeon World alignments have four or five statements each that might qualify in a session, so drives may produce less XP.

I also let my PCs switch drives over time as their character grows and changes, even if the rules don’t specifically mention this. In my Stonetop campaign, The Fox had selected Glory (“Show off in front of NPCs who will tell your tale”). She enjoyed this for a bit, then got tired of it and changed her drive to Excitement (“Cause an ally trouble by taking an unnecessary risk”).

Here’s the promised list of 100+ drives for your PCs to choose from, taken from games with Creative Commons licenses. I’m thankful that Cameron Burns, Peter Johansen, and Jeremy Strandberg licensed their text in a way that we can all adapt and use their ideas. I took Jeremy Sandberg’s suggestion and added the Dungeon World statements around alignment as separate drives (e.g., “Chaotic 1: Reveal corruption”).

Feel free to submit your own drives, if you are also willing to license them under the Creative Commons.

Update (2021-10-24): I’ve now published Uncommon World, a consensus edition of alternative wording to core DW moves: “The big change [from Dungeon World] was supplementing alignment with drives. In analyzing the popularity of different End of Session moves, I saw that the majority of [the 250] respondents chose a move that included drives. Accordingly, I’ve provided a list of drives that can be used with any playbook; these were selected for conciseness.”