Melee in the Mines 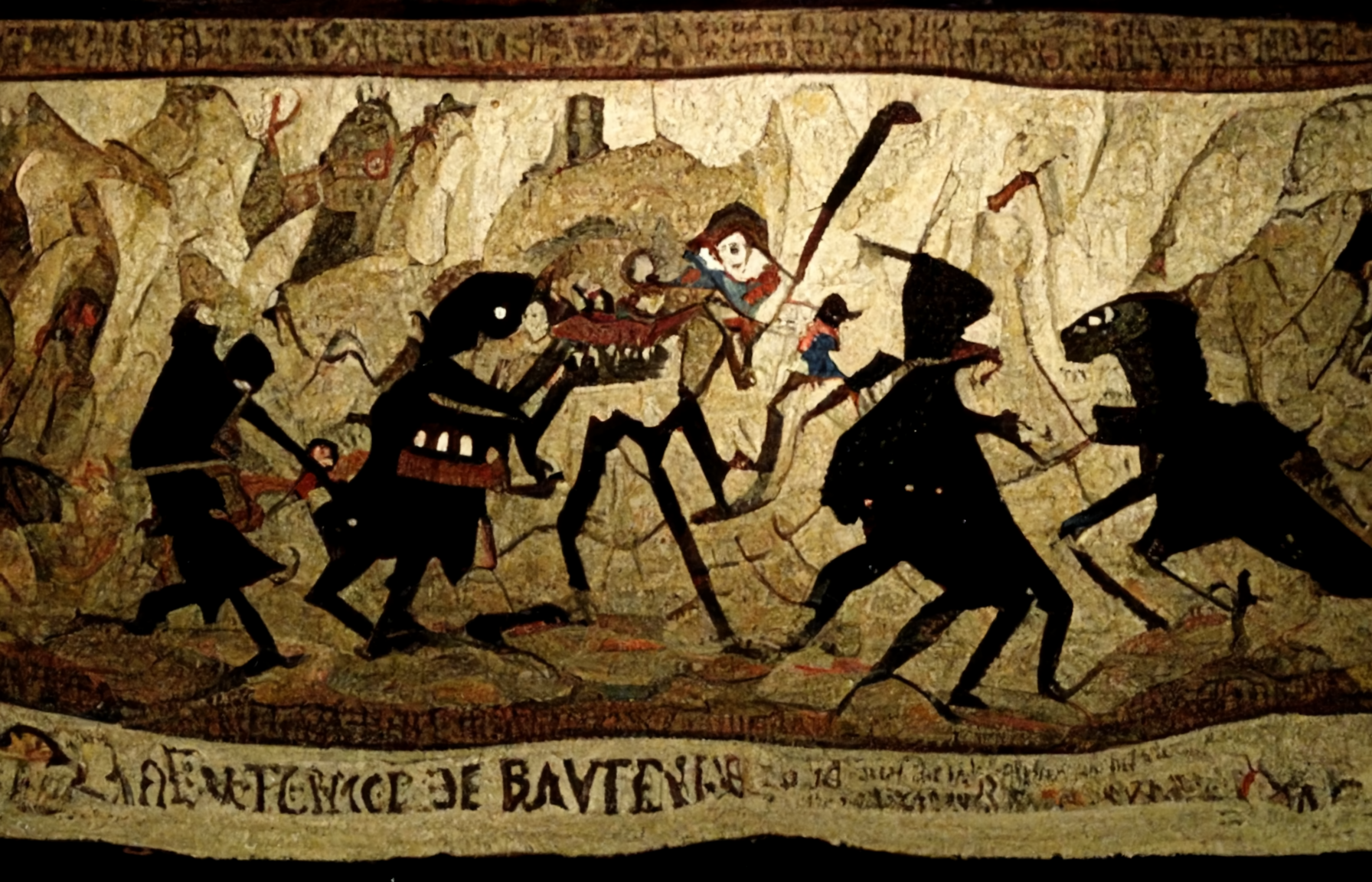 ​Melee in the Mines is a print-and-play microgame that pits two players against one another. The dwarves’ silver mine has cut into the tunnels of a monster lair, and now a band of adventurers is fighting for their lives in the narrow confines of the mine against a band of monsters. Each player starts with 7 of 18 characters (18 Monsters or 18 Adventurers). The winner is the party that drives the other from the mine!

Only the first character in each party can use hand-to-hand combat. Other party members can use ranged weapons or special attacks — provided they have a clear line-of-sight over their companions’ heads. In these tight quarters, jostling for position is important. It’s great to have your troll at the head of your party, given his strength, but then no one behind him can see past him to use a ranged attack! If your halfling is at the front, everyone taller can fire over him, but he himself won’t be doing much damage.

Each turn you can either battle (roll 2 six-sided dice) or take an action (see below) then attack with 1 die. Each die roll is assigned to a character whose abilities match that roll—each card has die faces on it, with corresponding attacks.

The cards are available to print in your choice of black and white, medium-res color, and high-res color.

Suddenly an Ogre: A DW Gamebook