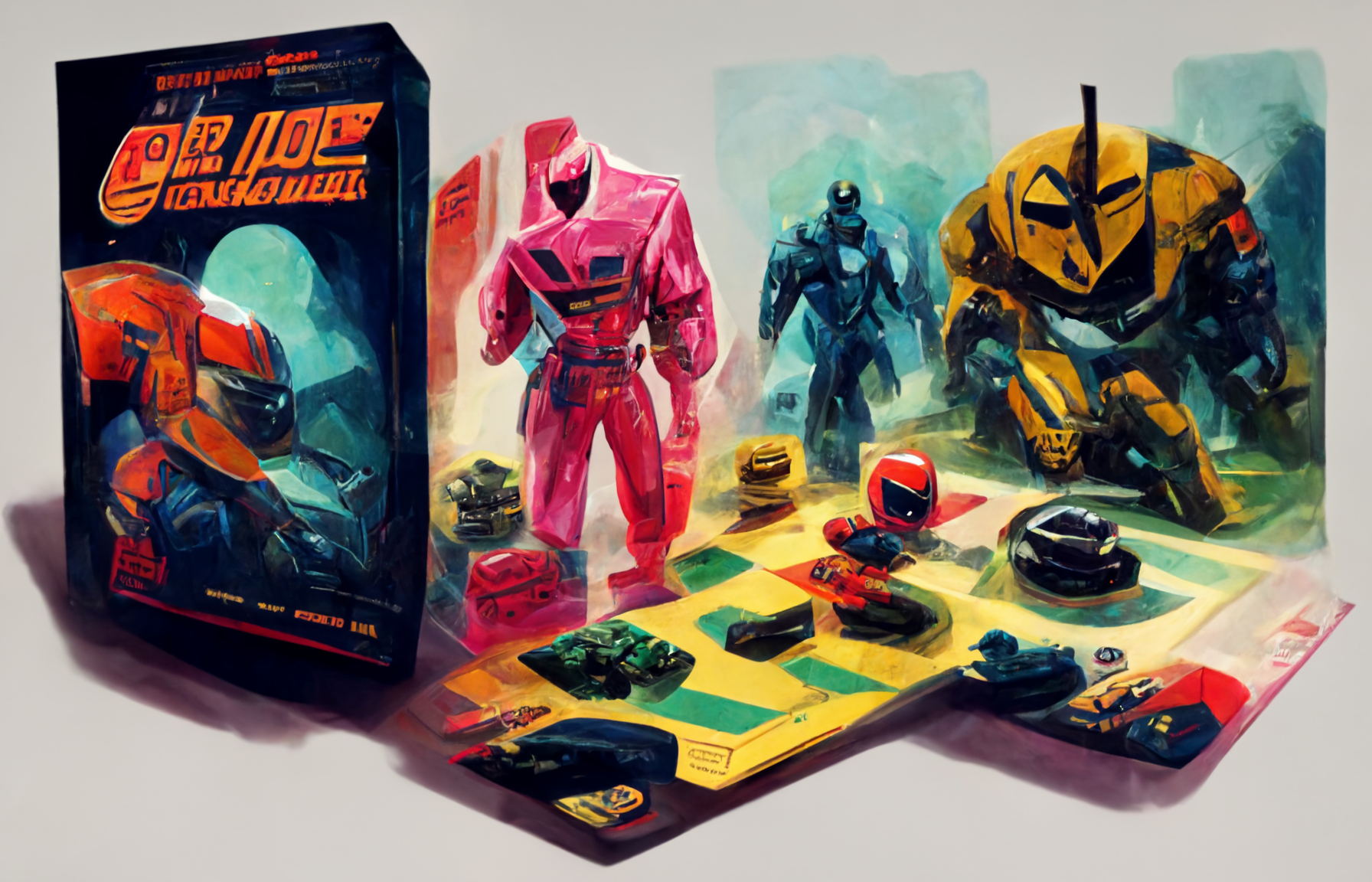 Axis & Allies, Diplomacy, Robo Rally, and Squad Leader will be moving from Avalon Hill to Renegade Game Studios, which will also be developing “new versions of Risk themed around fan-favorite Hasbro brands G.I. JOE, Transformers, and Power Rangers.” In addition, “fans will also see new printings of staples for the line as well as the return of some long out-of-print editions.”

Given the larger past experience with Risk, it’s not a surprise that the planned new Risk themes have much greater appeal than Axis & Allies re-issues. Here are the top ten answers to “Which, if any, of the following board games and potential board games would you like to purchase?”

These are the top 10 from 26 titles tested (with old titles drawn mainly from BoardGameGeek).

These results are from a newsmaker survey fielded online from October 7 to 10, 2022, by Researchscape International. Of the 2,216 respondents to the survey, 68% had ever played a board game (n=1,498). Results were weighted to be representative of the overall U.S. population by nine demographic dimensions (age, gender, Census division, etc.). Finally, all those trademarks are owned by others, and I make no claim to them. This survey was not affiliated with any tabletop game publisher.

Melee in the Mines