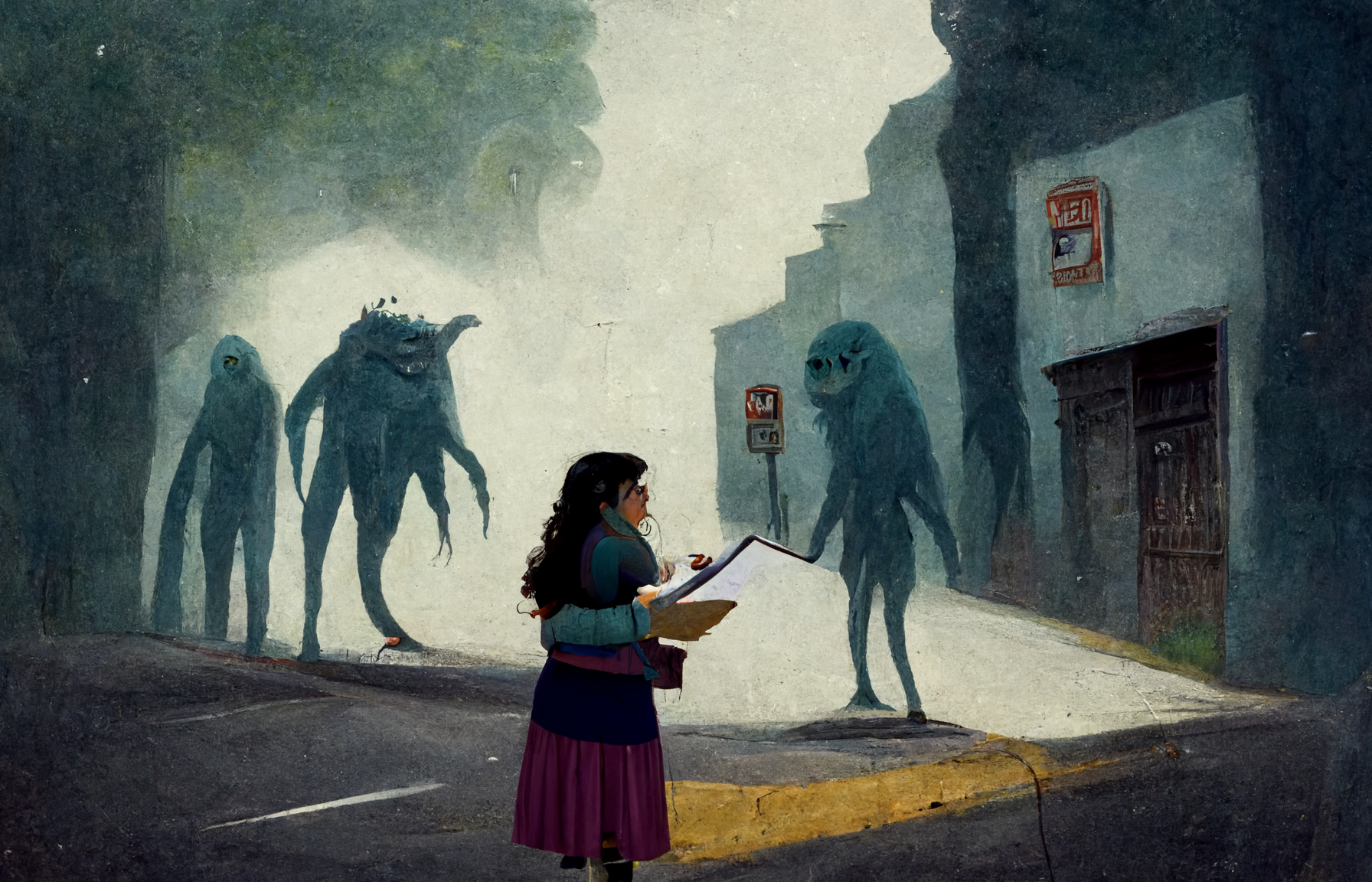 The results in this report are from an online survey of 445 respondents from 33 different countries. This survey is not representative of all who play tabletop role-playing games (TTRPGs) but is designed to be representative of engaged Dungeon World players; it does not do a good job of capturing the opinions of people who played Dungeon World in the past but no longer play it.

Respondents were recruited from four sources:

Thanks to everyone who took the survey!

Detailed results are available. You can view the whole report here.

Update (2021-10-24): I conducted a survey of 250 Dungeon World players about preferred wording for each basic and special move. I published the leading alternatives for each move as Uncommon World.

Survey of Players of PbtA Games