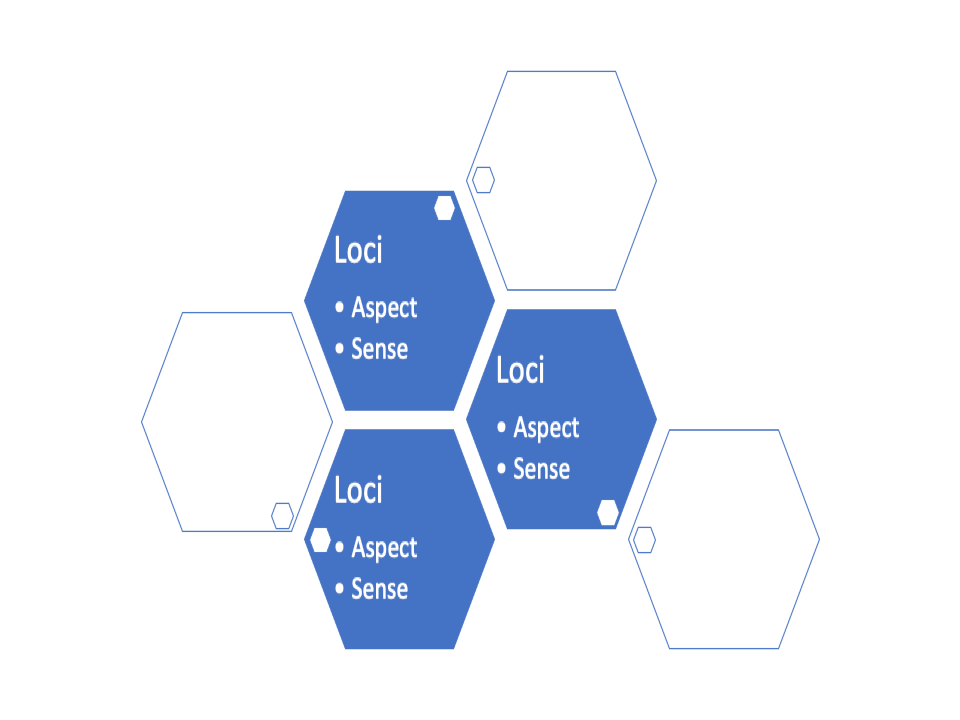 So I discovered Dungeon World originally through Sly Flourish’s blog, and he is open about adapting techniques from other systems in his 5e games. He recently blogged about zones in combat, lifted from Fate Condensed: Zone-based Combat in D&D.

Prior to the COVID-19 lockdown, I had a lot of miniatures and terrain maps that would come out for battle.  In switching to online play for 5e, I found maps (and icons for opponents) to become a huge time sink. Because battles can look phenomenal in Roll 20, there’s an expectation that they should look phenomenal. Prepping for battles that never happened, and then not being prepared for battles that did happen, really made me sick of 5e for online play. And maps were a metagaming cue: “Guess the DM expects us to fight this one!”

One of the draws of Dungeon World, which encouraged me to switch, was narrative combat. No more maps. No more initiative rolling and switching to 6-second rounds where all these things happen simultaneously.

So I like no-prep/low-prep combat, but I need some training wheels to get better at it. My players have given me feedback, in Stars & Wishes, that they want me to better describe a combat situation. One thing I wasn’t doing enough was restating the situation when I moved the spotlight to the next player; I’m doing that more. But my players often have a difficult time envisioning where they are in relation to combatants.

So adapting to narrative-based combat has required using some new muscles. I also need to add more items in the environment for players to react to during combat, so it is not just a hack-and-slash HP grind.

For instance, a few weeks ago the players in my northern campaign ended up in combat in a hallway of a keep, and I described the opponent, a member of the guard on patrol, but nothing else. In retrospect I could have…

My 7-3-1 prep had skipped all of this. Instead, it had described the NPCs of the keep and the three princesses of a Triumvirate, cousins none of whom had a firm claim to the throne when the prior queen died young. This prep was because a star-wish from a player had been for “palace intrigue”. I hadn’t expected this would escalate to battling palace guards in the inner bailey after the wizard was detained because of a hard fail on casting a spell to impress a princess!

But that’s the point of low-prep: battles come where you might not expect them.

What I tried the next week, in my southern campaign (same world, different players), was a checklist of creating three loci, where each locus has at least one aspect that evokes a different sense and that players can interact with. I don’t need the Fate-inspired rules related to zones; I’m more interested in the idea of named locations to help me provide better narratives.

An example. In a prior session, when these players traveled north on this road, they encountered a cave bear and gave it a wide detour. In a subsequent session, when traveling back south, they encountered the cave bear beset by wolf-clan half-orcs; the druid would consider the bear an ally, and the paladin is a co-religionist of the half-orcs, who have sworn allegiance to the queen, providing tension between the players. Here were the loci I prepped:

For improv, I’ve adapted a list from Jeremy Strandberg to my virtual DM screen (a Google Sheet), adding senses, as a reminder to myself. When a battle arises, I try to improvise three locations, each with an aspect and evocative of a sense:

My mental shortcut for this is a 3×2 = 3 loci * (aspect + sense). I’m prepping some of these in advance, with the intent to get better at doing them completely in an improvisational way in the future. For instance, the southern players may be headed to a swamp, so I’m thinking through loci that would work in a swamp setting, regardless of combatants.

Hopefully, as I get better at this, I’ll just generate low-key loci on the fly.