Holmes Basic Reveled in All the Polyhedral Dice 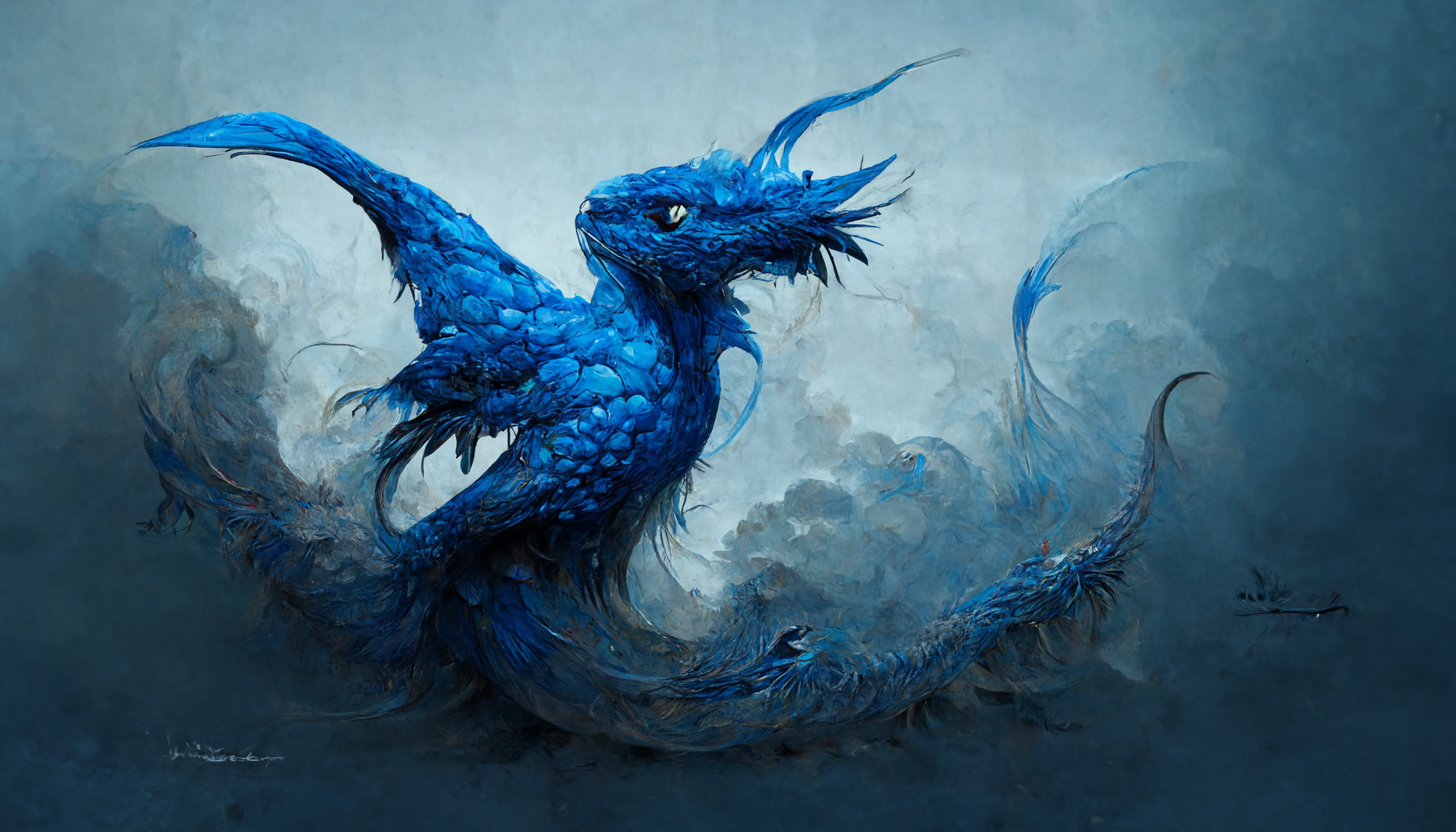 In Christmas of 1979, my dad bought me Dungeons & Dragons. This was the Holmes edition, first published in 1977, covering levels 1 through 3. It was a dramatic simplification of Original D&D, intended specifically for use by those as young as junior high school. Amusingly, it was still surprisingly complicated.

One of the breakthrough innovations of OD&D was the wide range of types of dice, and the mechanics seemed design to center and celebrate using all those different types of dice:

Character creation was a minigame, rolling 3d6 seven times (for each attribute and for the amount of gold, times 10, you started with) and then rolling your starting hp. This minigame got you involved quickly, even if you weren’t able to play a session yet – and, spoilers, you weren’t, because you needed to find friends who would play.

Holmes Basic also tended to overwhelm with details that were rarely used (e.g., a saving throw against dragon breath). For me, that was part of the charm – the game hinted at so much more beyond its pages! It was clearly framed as part of a larger game and larger universe.

When I was planning a one-shot of the Tower of Zenopus (the retronym for the sample dungeon in the book), I decided to create a streamlined hack of Holmes Basic, which I called BLUELITE. I refactored most of the rolls to use a d20; probabilities of success approximate the original: for instance, a 2-in-6 chance to force open a door is now a 14 or higher on a d20.

I first published BLUELITE in November, 2019. After getting great feedback from the OSR subreddit, I revised it appropriately and expanded it with a monster list. I recently updated it again. The big changes were to add a character sheet created by Daniel Walthall and – coming full circle – a sample dungeon, so that it truly could stand on its own. I also fixed the language around throwing and igniting oil and lightly copy edited the whole thing.

It still uses all the dice! Well, all but the d100. You can check it out here!