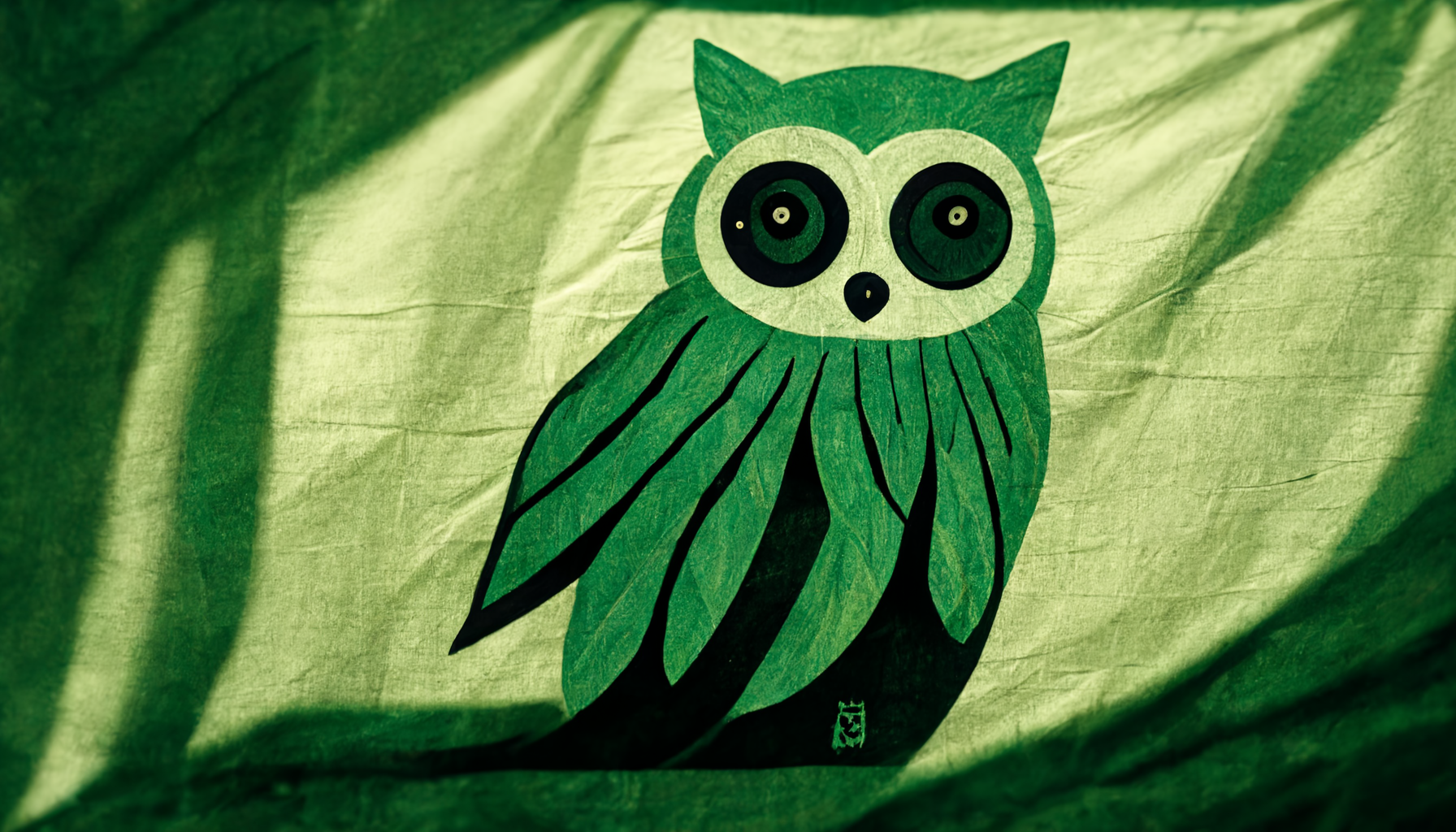 Esperanto lessons on Duolingo proved even more addictive than I anticipated. I thought I might do it for the month or two I expected it would take me to work through the course. Instead, I typically spend 15 minutes on lessons each day before breakfast (reviewing the prior day’s mistakes, then taking a lesson or two) and after dinner. How consistent am I? My average for the 52 weeks was 33 minutes a day. Sometimes when I’m traveling, I get a lot more lessons in, and sometimes I skip an evening session.

My main supplement to Duolingo has been reading Esperantists on Twitter and looking up words I don’t know online. Even with Esperanto’s preference for building words from compounds, the language still has lots of roots to memorize and revels in a plethora of synonyms. As an example, note this question on Twitter asking Esperantists which OS they use, using three synonyms for “operating system”:

A year in, I’m surprised at how small the Esperanto community is, as well as how large it is. Small because Twitter has perhaps a thousand users who tweet only in Esperanto (I use a distinct account for this), and I couldn’t find a single Twitter user to discuss role-playing games with. Large because there are more books written in Esperanto than I’ll ever be able to read and enough songs that Bluvaganto updates a Top 50 playlist a few times a year.

A year in and I’m still enjoying learning Esperanto, contradictions and all. Here’s to Year 2.