A Nation of Gamers: Two Thirds of Americans Play Games Each Week 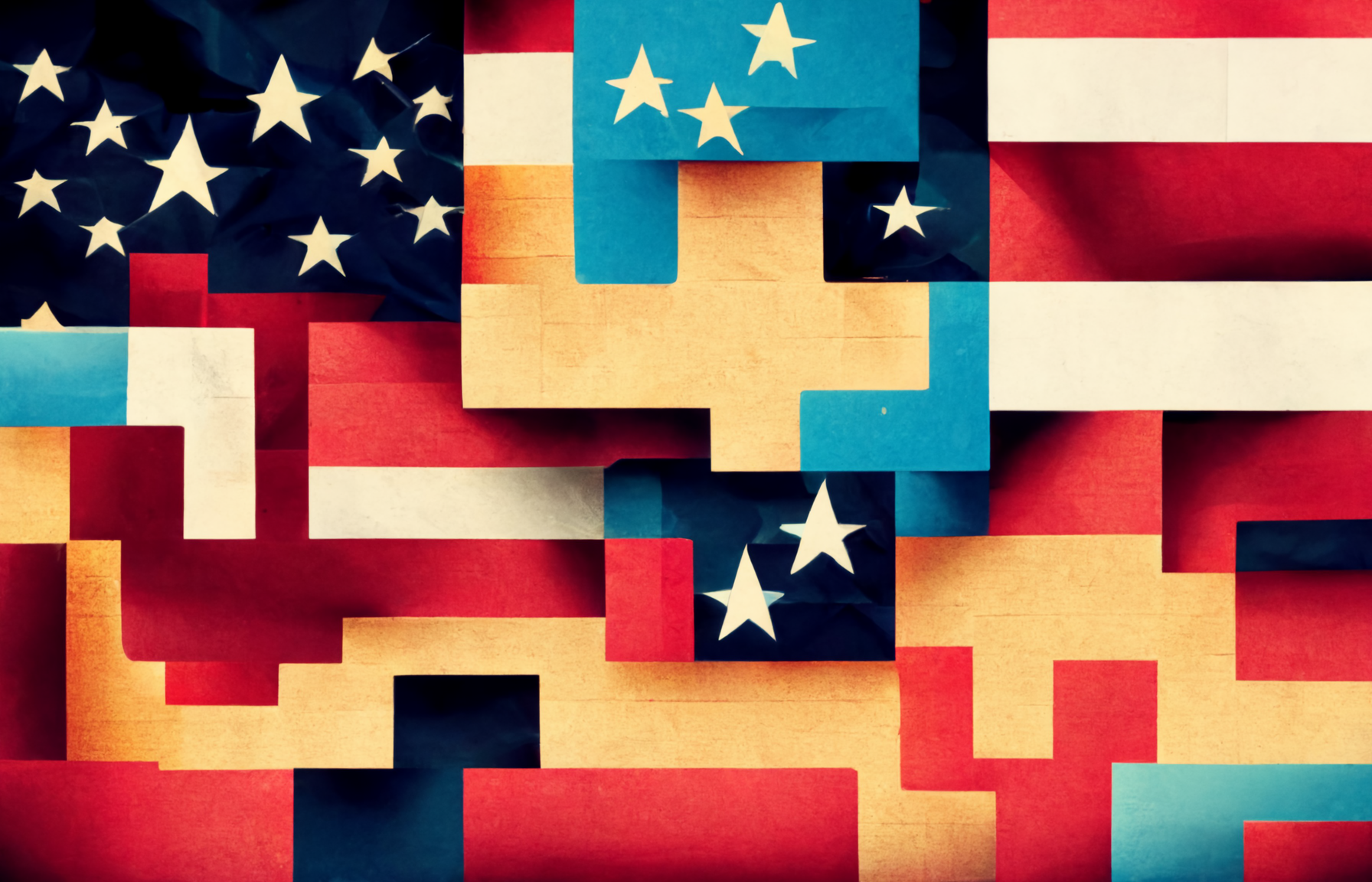 Researchscape conducted a newsmaker survey of 1,074 U.S. adults to develop an overview of game-playing. The survey was fielded from April 22 to 24, 2022. The responses were weighted to be representative of the overall U.S. population by the following variables: state and region, gender, age, race and ethnicity, household income, ideology, and registered voter status.

By the way, “other games” include games like tag, hide and seek, “the quiet game”, etc., as well as games that could have been classified elsewhere (poker, solitaire). One respondent said, “I like standing and moving for exercise. Pool, darts, archery are favorites.”

Looking only at those who play each type of game (i.e., excluding respondents who answered “Never”), 42% of mobile game players play each day, compared to 18% of PC gamers and 16% of console gamers. Tabletop games all have much lower frequency – from 6% for card players, 3% for TTRPG players (presumably playing by post or playing solo), and 1% for board gamers.

The weekly cadence is well established in some tabletop communities: the weekly RPG night (17% play weekly or daily), the weekly card game (16%), or the weekly boardgame night (9%). Note that all these tabletop games can also be played online with others using virtual tabletop platforms.

The TTRPG games listed after D&D are suspect. It turns out many respondents who were prompted with “Tabletop roleplaying game (e.g., Dungeons & Dragons)” still confused the category with that of RPG videogames. Some comments provided to later questions illustrate this:

Additionally, only 220 respondents answered the question, so just 15 named the second-place game, Advanced Fighting Fantasy (AFF). This might have been confused with the Fighting Fantasy gamebooks, as AFF hasn’t had a new edition since 2011. And while Apocalypse World is popular, it’s unlikely to have been the most recent RPG played by 7% of players.

Looking across game categories, with the prominence of games like Monopoly and D&D, it’s clear many players prefer the familiar to the new. In fact, 54% of board game players would prefer an old game to a new one (preferred by only 21%). While this might be seen as a consequence of needing to master the game rules, it’s even worse for card games, which tend to have simpler rules: 61% prefer an old game to a new one (18%). Console gamers and TTRPGs are most likely to prefer playing a game new to them, at 32% (again a possible sign of confusion of role playing games with videogames).

Games are an unusual market given the primacy of established games and brands like Monopoly, Dungeons & Dragons, and Uno. Despite how widespread game playing is, new games must compete with games and franchises from decades ago to find new players. The good news is that mobile games have made players of us all.