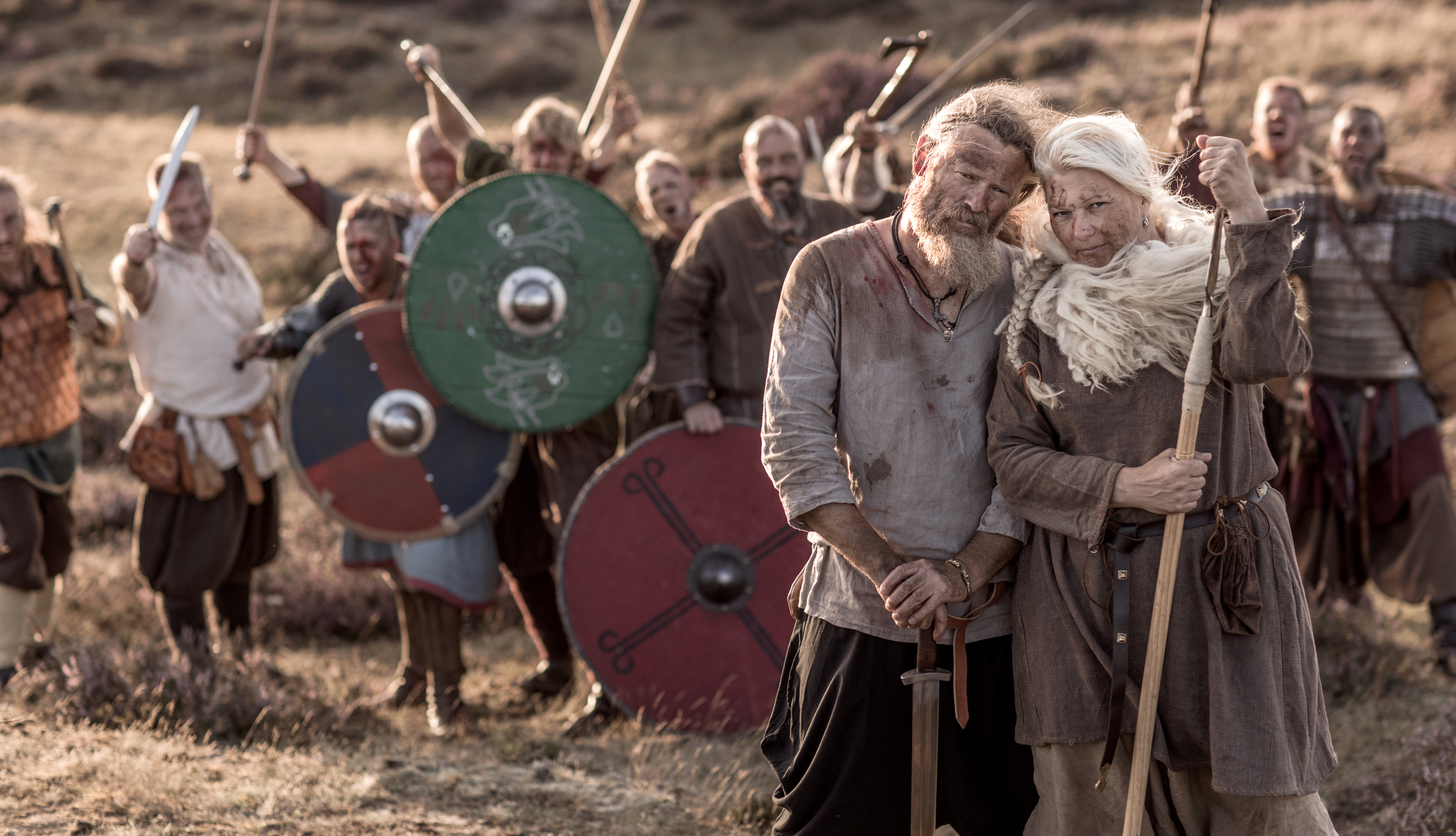 I analyzed the spellings of 422 first names from the Player’s Handbook: there were 219 male names and 203 female names. Half of the female names ended in –a, and none of the male names did so (pity players named Joshua, Dana, and Dakota).

Frequency of the top 7 endings of female names (note: these are letters, not sounds)—

And for male names—

Here’s the likelihood a name is male or female based on its final sound:

Keep these tendencies in mind when naming your own 5e characters. You can go against the grain, of course, but these tendencies might color other players’ first reactions to your PC’s name.

Here’s my analysis in a Google Sheet for those of you who want to do further research. And my earlier post on the phonotactics of 5e names.

A Rose, if it were like any other name ending in –e, would have a 70% chance of being the name of a female.