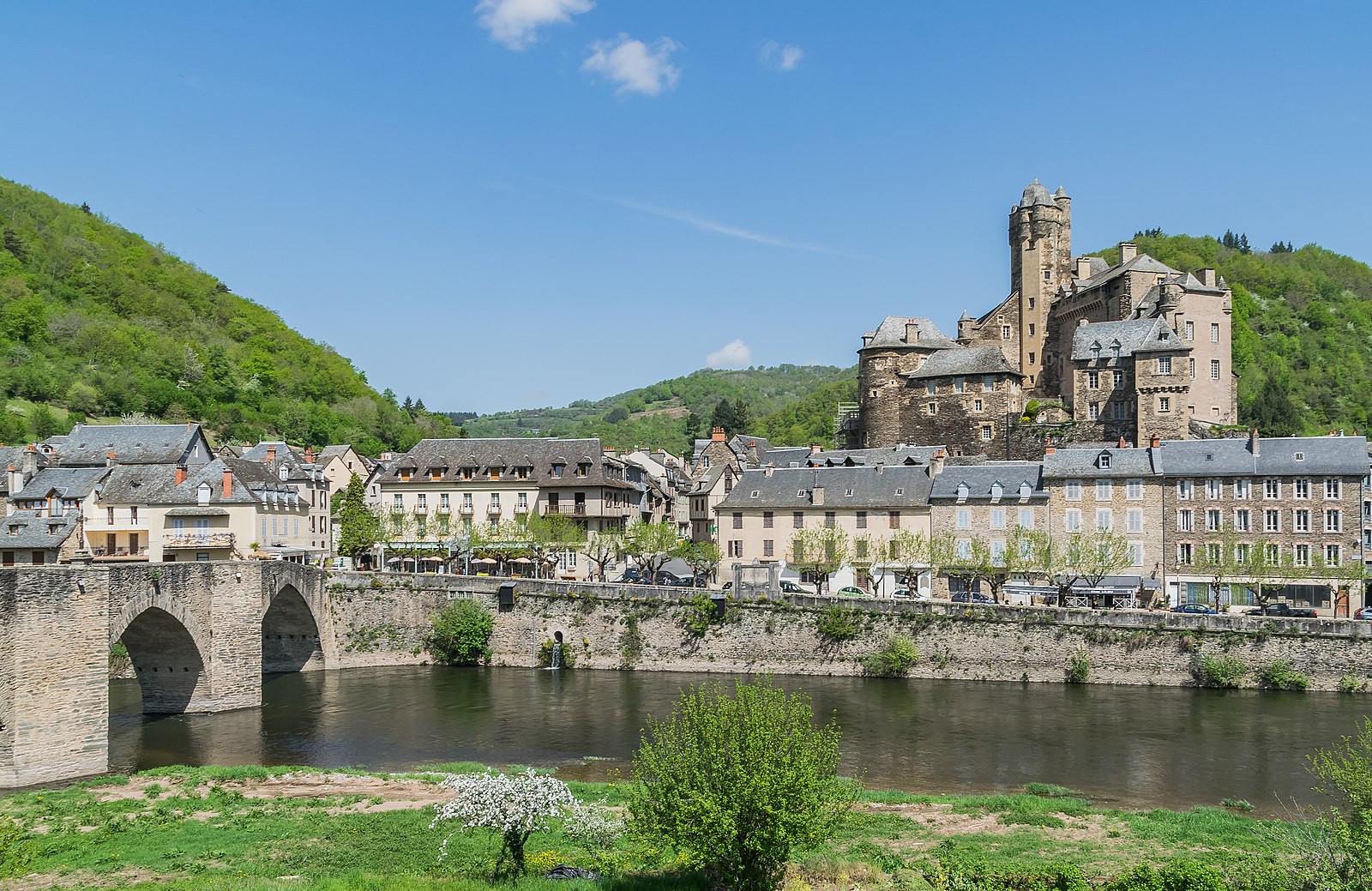 Many PbtA adventure starters and scenarios have location-specific moves. I particularly like how in Stonetop there is this move when you are in the town of Marshedge:

When you go unwary into the bustle of Edgemarket or the crowded streets of Dropoff, roll +WIS: on a 10+, you spot the pickpocket coming or catch them in the act; on a 7-9, they make off with only trifles (1d4 uses of Supplies, a purse of coppers, a skin of whiskey, etc.); on a 6-, whatever they got, you’re going to miss it.

Or take this one from Mark Tygart’s starter, Cesspits and Sewer Rats:

When you explore the maze of sewer tunnels, choose one party member as the spotter, one as the mapper, and one as the rearguard. If you don’t have enough party members to assign 1 person to each job, treat any unassigned job as a 6- result. When you are the spotter, roll +DEX: on a 10+, you find your way past hidden hazards ahead without mishap; on a 7-9, you’ll have to deal with whatever dangers lie ahead, but at least they won’t take you by surprise. When you are the mapper, roll +INT: on a 10+, you record the journey well enough to find your way back to the last known location you visited; on a 7-9, you think you have the lay of things, but you’ll need to retrace your steps to get back to the last known location. When you are the rearguard, roll +WIS: on a 10+, you get the drop on any trouble that shows up behind you; on a 7-9, you can’t cover all of the angles all of the time, especially with all of these intersections and pipes.

Here are three settlement moves that were voted into Uncommon World (my “DW 1.5” hack created based on surveys):

I Know a Guy

• They can help, but they need your help first.

• They’re not quite cut out for this.

• You can’t exactly trust them.

When you return to a civilized place in which you’ve caused trouble before, the most notorious among you must roll+CHA. On a 7+, word has spread of your group’s troublemaking, and everyone recognizes you but no one wants to turn you in. On a 9-, the GM chooses a complication:

• The local constabulary has a warrant out for your arrest.

• Someone has put a price on your head.

• Someone important to you has been put in a bad spot as a result of your actions.

My own hack of DW.

When you go to buy something with money on hand, if it’s something readily available in the settlement you’re in, you can buy it at market price.

When you go looking for something specific and uncommon, say who you ask about it and roll +CHA. On a 10+, they know where you can find it, and it can be had for a fair trade. On a 7–9, the GM chooses 1 from the list below:

• It’ll cost you more than expected.

• You find a poor substitute.

• You can get it, but only if you see a guy who knows a guy.

• It was on hand until just recently, when someone else acquired it.

• It’s not here, but there’s something else that might do the job.

Adapted from Freebooters on the Frontier.

When you return triumphant and throw a big party, spend 100 coins or a valuable item and roll +1 for every 100 coins or additional valuable item spent. On a 10+, choose three. On a 7–9, choose two. On a 6-, choose one anyway, but things get really out of hand, the GM will say how.

• You befriend a useful NPC.

• You hear rumors of an opportunity.

• You are not entangled, ensorcelled, or tricked.

When you spend downtime (hours or days) sifting through rumors and information in a library, watering-hole, or other scholarly or social nexus, roll+INT. On a 10+ choose three. On a 7-9 choose two:

• You learn of a valuable treasure.

• You learn of a dangerous enemy or group.

• You learn something useful about an area’s history, layout, or politics.

• Your research went unnoticed by your enemies.

For each one you choose, the GM might ask you, “How did you learn this?” Tell them the truth.

Of course, Uncommon World is all about customization, so check out the full list of 20 settlement moves to pick what’s right for your group, including great generators from Perilous Wilds.