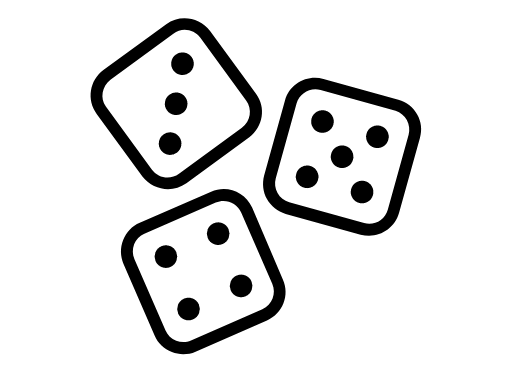 One comment I got about Tunnels & Traps was surprise that I used Wisdom instead of Intelligence. That was definitely atypical of 1970s RPGs (which were my influences in 1980).

Inspired by D&D, the typical attribute-based RPG had Strength, Dexterity, and Intelligence. A majority had Constitution and Charisma. And they all had 6 to 8 stats:

OK, so here’s a system that’s Old School and evocative of every one of these: Bardic Voice, Luck, Psychic Ability, Smell, Social Standing, and Power. (Plus Strength, Intelligence, and Dexterity – of course.) Clearly it’s a game about singing, psionic ants.

Update: For comments, check out the Reddit thread, Attributes in 1970s RPGs.

Provide Your Players with Situations Rather[…]