Monster of the Week’s Mystery Countdowns 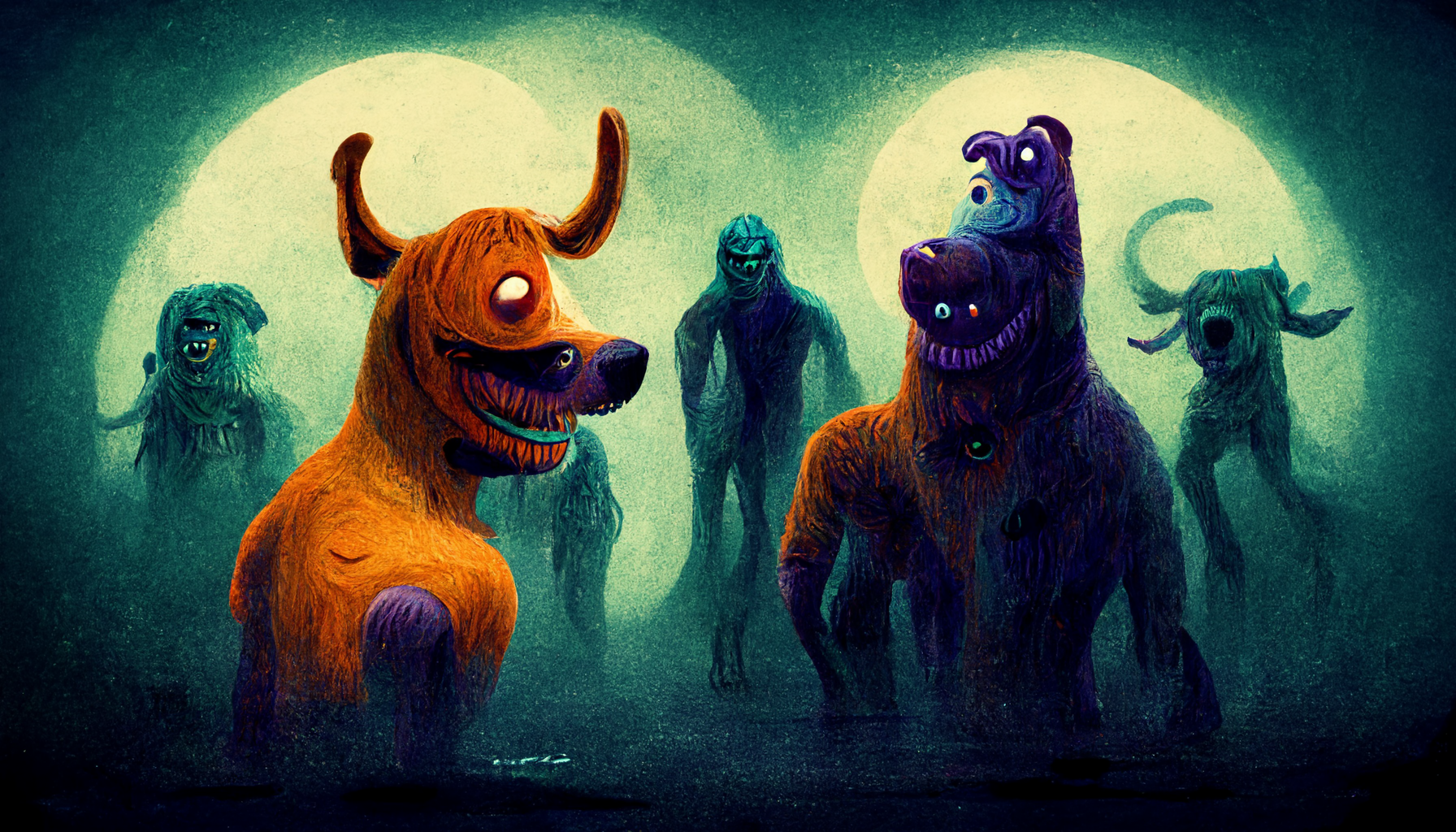 I lifted one of my prep techniques from the mystery countdowns of Monster of the Week by Michael Sands. These aren’t “whodunit” mysteries but instead mysterious monsters with mysterious agendas and mysterious weaknesses. As the book puts it­—

• Who would be attacked?

• What is the monster’s ultimate plan?

Once you have an idea, divide it into six events in the order they will occur. Then allocate them to the steps in the countdown. Countdowns always have the following six steps: 1. Day. 2. Shadows. 3. Dusk. 4. Sunset. 5. Nightfall. 6. Midnight.

The names of each step are metaphorical: the “sunset” step of a countdown doesn’t have to happen at sunset, the names are picked to give a sense of things getting worse. As the countdown is what would happen if the hunters didn’t interfere, it normally won’t play out how you wrote it. But even when the monster’s plan has been derailed, it will still be trying to achieve its goals and the countdown is useful as a guide (or something to adapt) to determine what happens next.

For my Stonetop campaign, I used a mystery countdown to prep for the players encounter with a hagr, which Jeremy Strandberg describes thus:

Misshapen brutes with sagging flesh and one bulging eye so filled with hate it’ll stop you dead in your tracks. They spend their days collecting fallen branches, looking for just the right one to add to their home of rotting logs. The others they pile neatly, reverently. Perhaps they were servants of the Green Lords, once bred to build, and now long ages hence, building still.

Given this description, they seemed like the perfect antagonists when the PCs set up a logging camp. I decided this hagr also had some crinwin minions (crinwin are like tree goblins who live in giant wasp-like nests).

Here was my countdown for the hagr interfering with their logging mission, which occurs after they’ve met two NPCs (Jamya and Wanchu).

What do I like about this better than Dungeon World’s Fronts? The names of each step are good mnemonics (and they are figurative, not literal, as the mystery does not need to occur within a single day). The names help build towards a climax. Contrast a rhyme scheme with free verse – both are fine, but sometimes the constraint of a form inspires creativity. I like the labels, the structure, and the set length of the mystery countdown compared to Fronts. Another point of contrast, though, is that fronts are often for long-term developments and campaign arcs, while the countdowns were clearly meant for use within a session or two.

I do run mystery countdowns a bit differently than described or than how I run fronts: I try to make each step in the escalation PC facing rather than just something that happens offscreen.

Prep is there to make it easier to run a session, while recognizing that players will often go in different directions, and that other ideas will occur in play. For instance, on the first night they took watch, they heard the hagr crashing through the brush, and the next night coming close and snuffling, upsetting the horses. Some added foreshadowing I hadn’t planned on.

When Jamya was attacked and carried off, they immediately gave chase – except for the Would-Be Hero, who was a stableboy and was adamant (after agonizing) that his job was to stay behind and protect the two horses. The other PCs succeeded at every move in tracking and finding the hagr, but not before it had dismembered Jamya and started devouring him. All their volleys hit it from a distance and, to my surprise, it died before it could run away (the Ranger hit for 11, which was 10 after armor).

So later I added a second hagr, who nearly killed the Fox before dying. They saw some of the hagr’s constructions, not all I had prepped, as they did not explore the woods – even though I tempted them.

Altogether, though, the technique provided me a useful enough framework that I’ve used it to prep and run other antagonists.