FVTALK: Runes from the Roman Alphabet 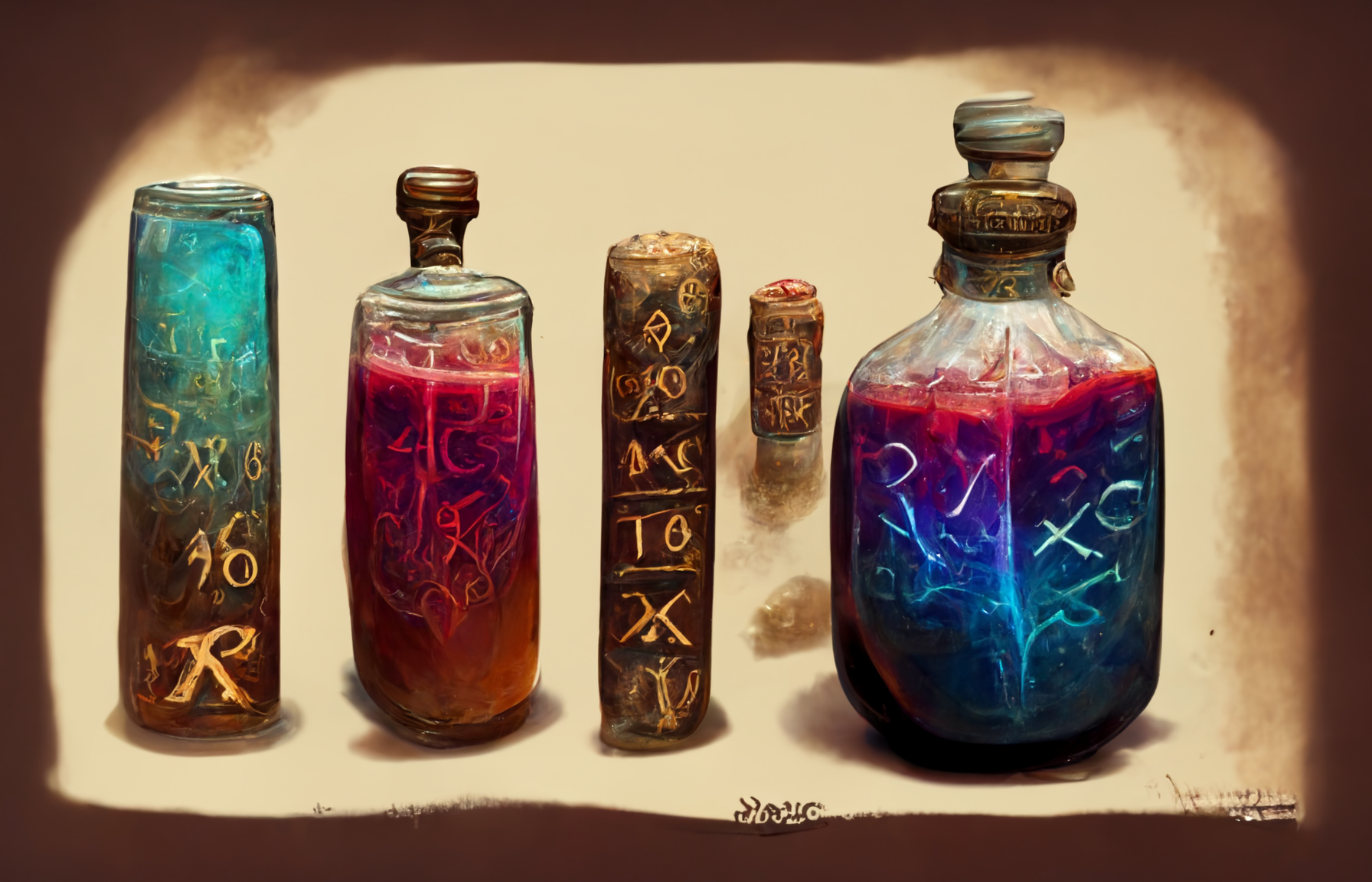 My fantasy gamebook Under the Blood-Red Mountain differs from a Choose Your Own Adventure® book in that your player has basic stats (strength, dexterity, wisdom, hit points) and inventory. Choosing which stats to use was easy, but the inventory system was more of a challenge. I wanted the player to have a simple way of tracking inventory throughout the game, but the system needed to be obscure but easy to use, so that if you were directed to turn to a specific page based on an item you had, you weren’t going to second guess which path was best.

Since typical items are weapons, armor, and potions, it made sense that such items could have runic inscriptions, and those runes could be how the item was referred to, for instance, a dagger with ZEAX inscribed on it. One issue was coming up with a runic system that would be easy enough for players to use, so I settled on using only capital letters from the Roman alphabet that could be inscribed as runes (i.e., no curves). Fuþark is the name of the oldest runic system, from its first six letters, so I jokingly called my system FVTHALKEMIZYNX, after all the letters that were valid runes (FVTALK for short).

Being someone who delights in constructed languages, I then of course overengineered the system, coming up with different subsystems for different groups:

For some items, you will need to record the runes inscribed on the item. While you don’t know the words in the many different languages of the world, you do recognize the most common runes, the III of the fishfolk, the TLVX of the kobolds, the ZYNKHAF of the goblins, and the FVTHALKEM of the dwarves (which the gnomes call FVTHALKEMIZYNX). For instance, if you discover a sword with the runes ZAXAM, record that word: if it is useful later on, you will be asked if you have item ZAXAM.

‘Page’ 43 of the gamebook has the most complex branching:

This system gets put to the ultimate test when you decide to give a gift to a dragon:

Of course, this being a conlang, I had etymologies for almost of all the names of items, typically from Proto-Indo-European:

A subtle influence must have been the Sorcery! gamebook series’ system of naming spells: DUM, FOF, HOT, LAW, WAL, ZAP.