Questions to Ask During Session Zero 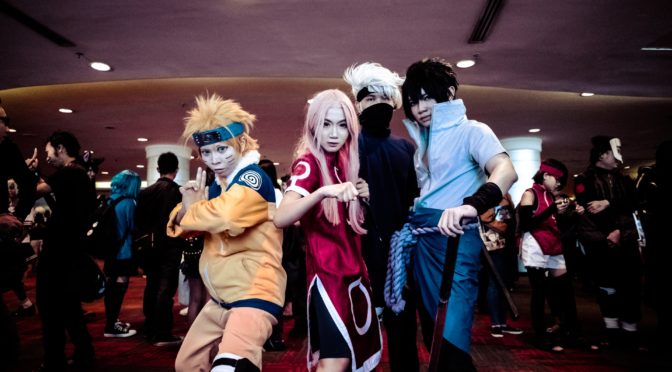 I ran a Session Zero on Friday for our new homebrew campaign. We had just wrapped up a 41-session, open-table campaign set in Melvaunt in Forgotten Realms, and this time we’re doing a homebrew, closed-table campaign. Every group’s Session Zero has different things to cover, but here’s what we found useful.

The questions I asked to better tailor this campaign:

Introduction to any house rules. For instance:

Discussion of how the world differs from Forgotten Realms or other player expectations. In my case:

After much discussion of character races and classes, I had every player tell us about their character. I had already encouraged them to think of a high concept and troubled aspect of their character’s background. Then also had to tell us how their character knows the character of the player to their right.

I’ve already tweaked the encounter tables based on what I learnt from the session, and I have changed some of the clues and potential story lines. For instance, while one of our past players loved riddles and ciphers, that wasn’t something any of the current players wanted much of, so that series of clues is being revamped.

I believe the Session Zero is going to pave the way for another great 40-session campaign.

Update (2021-Oct-23): This actually did lead to a great campaign, with a truly creative ending by the players! Over the course of the year, it produced an enduring setting in which I’ve now run two other campaigns. One question I’m going to ask in future Session Zeroes: “Where do you want to draw the narrative line?” (Different answers from different players can possibly work in the same campaign).

Photo by Donald Tong from Pexels.