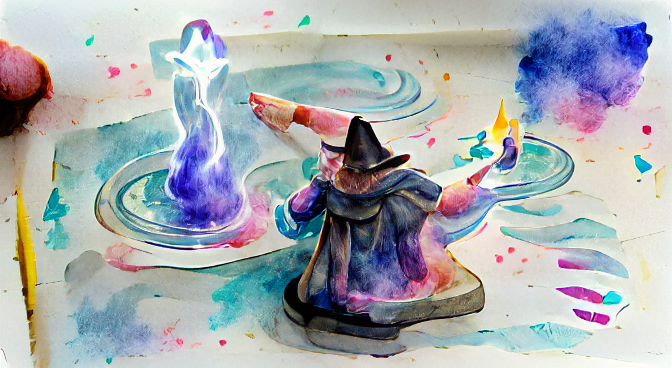 The family of roleplaying games that emerged in the 1970s grew out of wargames and focused on the mechanics of combat and exploration. Fantasy PbtA games put the fiction first, the mechanics second. As a result, players have much less work to do – their primary job is to envision the situation their character is in and decide how they would react. Rather than a character sheet that lists stats common to every player, PbtA games have playbooks, which offer unique information depending on the type of character (wizard, fighter, cleric, etc.). Where combat in 5e and its predecessors is divided into 6-second segments and takes place in a particular player order decided for each fight, combat in fantasy PbtA games is much more cinematic, focusing on the highlights of each battle rather than every blow. Where players are expected to read a player handbook in 5e, for fantasy PbtA games their playbook and a list of moves common to all players are all they will need.

Ever since Tony Dowler hacked “Apocalypse D&D” out of Apocalypse World in March of 2010 and Vincent Baker gave his blessing for adaptations, the community has been characterized by tinkering and collaboration. Open any fantasy PbtA work and you’ll see a long list of acknowledgements and sources. This was turbo-charged when Sage LaTorra insisted that Dungeon World (the non-trademark-infringing successor to Apocalypse D&D) be licensed under the Creative Commons, a copyleft arrangement that allowed others to incorporate and build upon the works of one another.

This embarrassment of riches can make it difficult deciding which fantasy PbtA game to play. Some answers to common questions.

A bit more on the pros and cons of some of these systems: