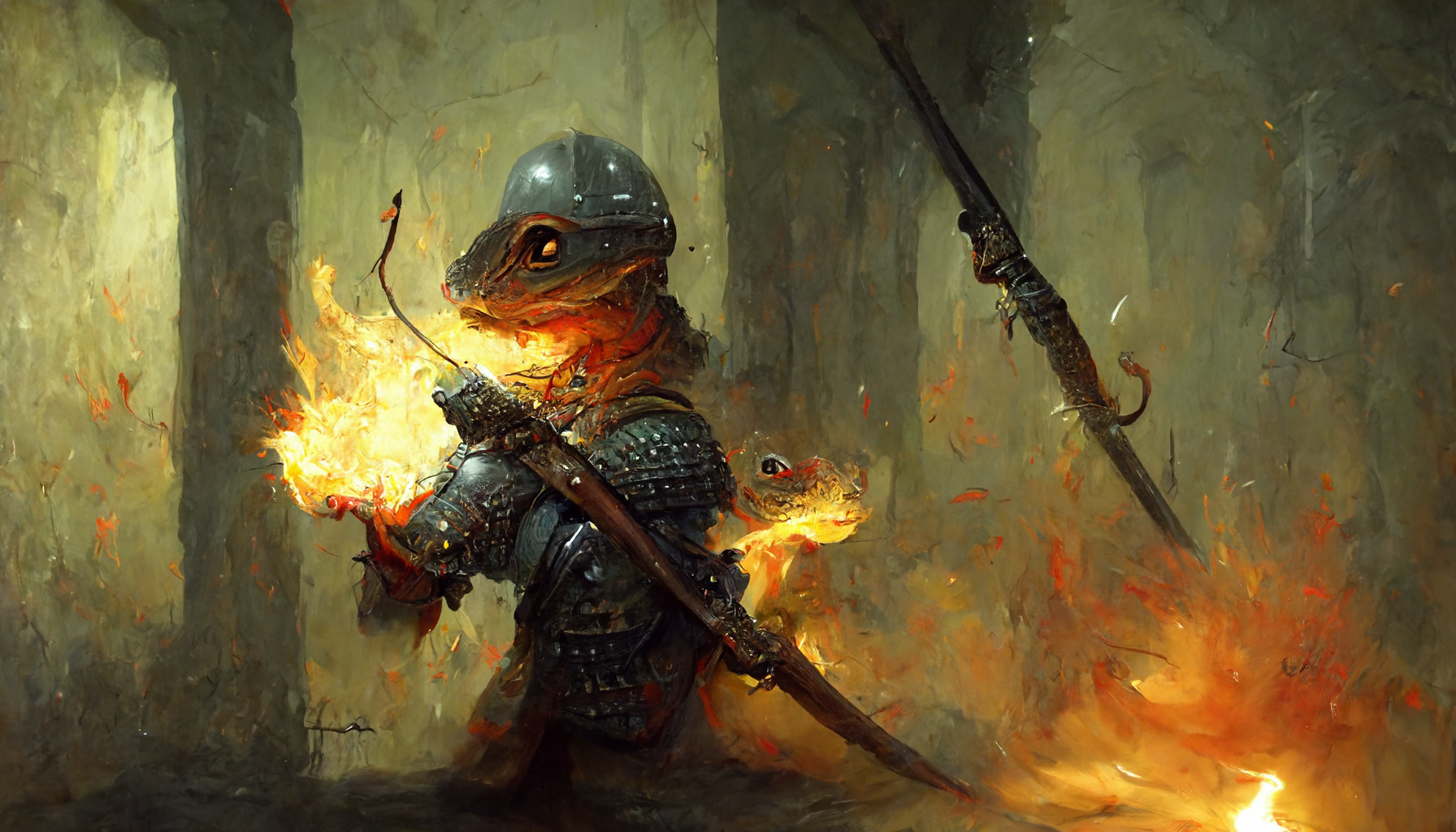 Some of the most common questions over on the Dungeon World Reddit are how to choose between the different hacks. To better answer that question, with help from the Dungeon World+ Discord, I’ve developed this side-by-side comparison. (All errors and wrong opinions my own!)

And a longer elevator pitch for each:

This is obviously a reductive exercise. Since most of these systems are free, I encourage you to check them out in detail!

Illustration credit: Copyright 2021 by Pixray. Permission granted for non-commercial use.

Damage Rolls with the Main Roll