A History of Postal Code Notation in the Shire 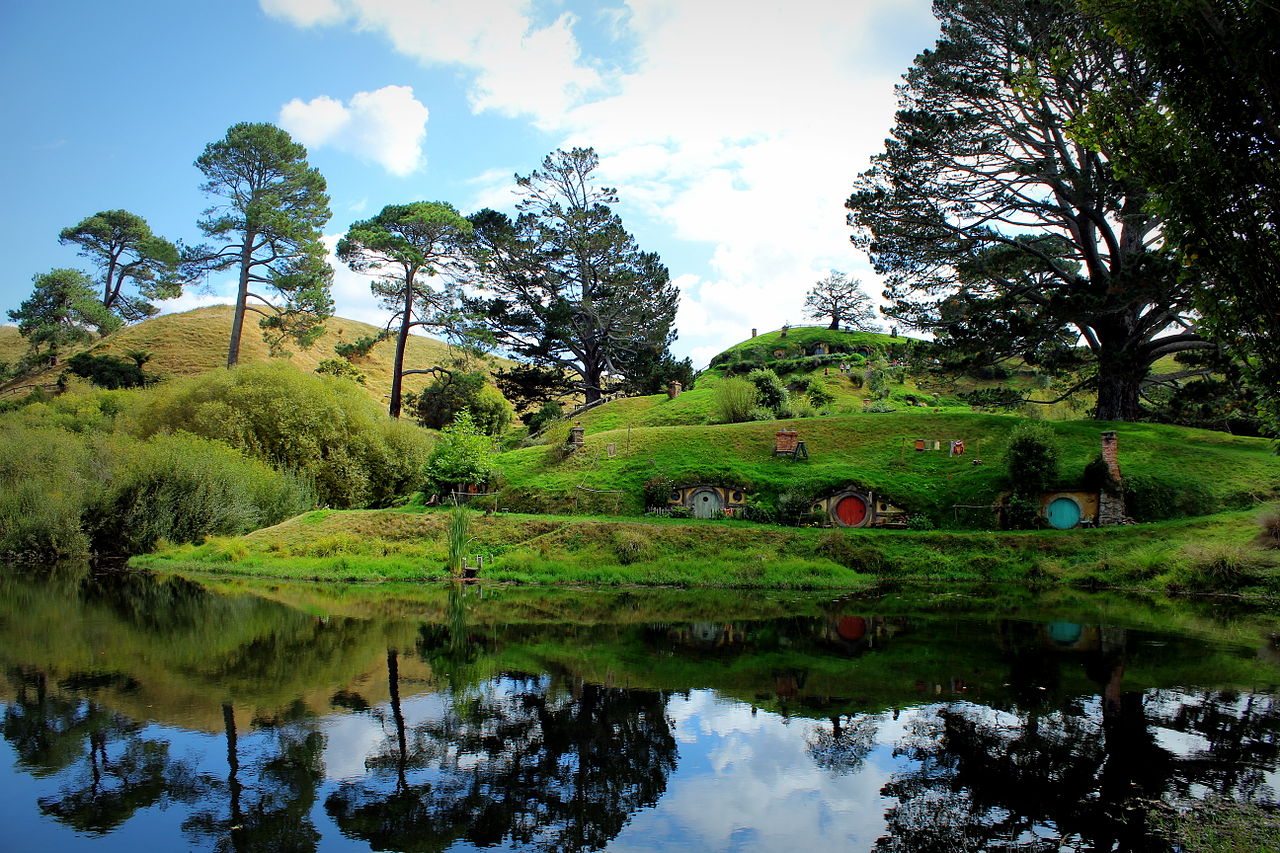 Saw the perennial question of “why not use the Eagles to take the Ring to Mordor?” and there are lots of fine explanations, but my favorite has always been that b/c the Eagles are so powerful, they would’ve been corrupted by the Ring, eaten Frodo, and become Dark Bird Gods.

According to Tolkien’s unpublished history of postal code notation in the Shire, this has 4 digits too many.

That was only after Buckland was added to the Shire. The very first attested postal codes were just N, S, E, W, specifying which Farthing.