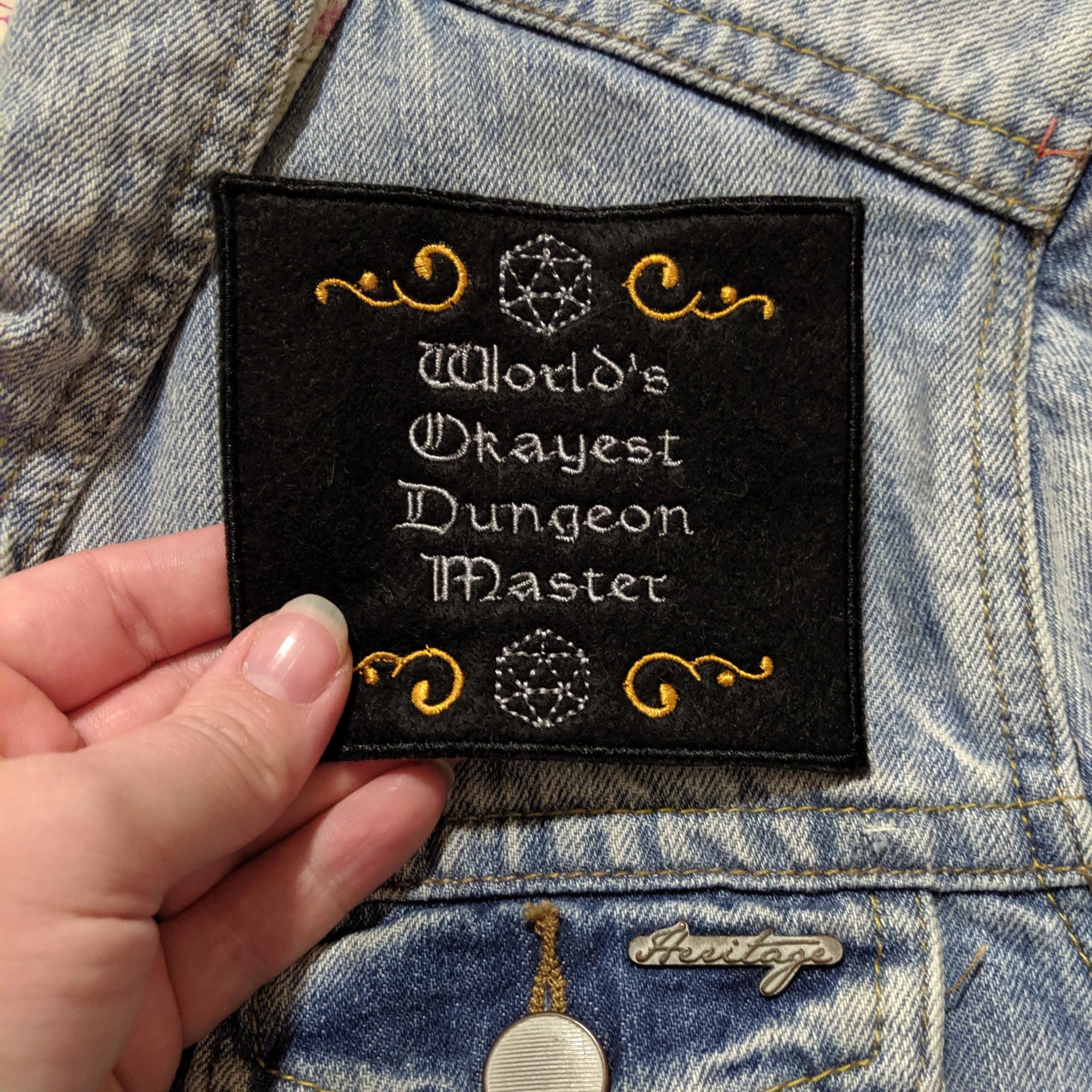 Why did I make this? I just finished my first Dungeon World campaign last week, played Rules as Written except for tweaking the End of Session move as we went along. We’re about to start a new campaign this weekend. We want to continue to play Dungeon World, but recognize that the language of some of the moves is confusing or suboptimal (for instance, we want Volley to include language about thrown weapons). The authors of the hacks have often made improvements, which we can learn from even though we don’t want to switch completely to a hack.

I hope you find this useful as a source of house rules for your own table or as a convenient place to view the differences among how these hacks handle core moves.

Thanks to the DW Discord server and the DW subreddit for their encouragement and review. And thanks to Sage Kobold for placing their game under a Creative Commons license and encouraging others to do likewise.