Armor in Literature and Movies 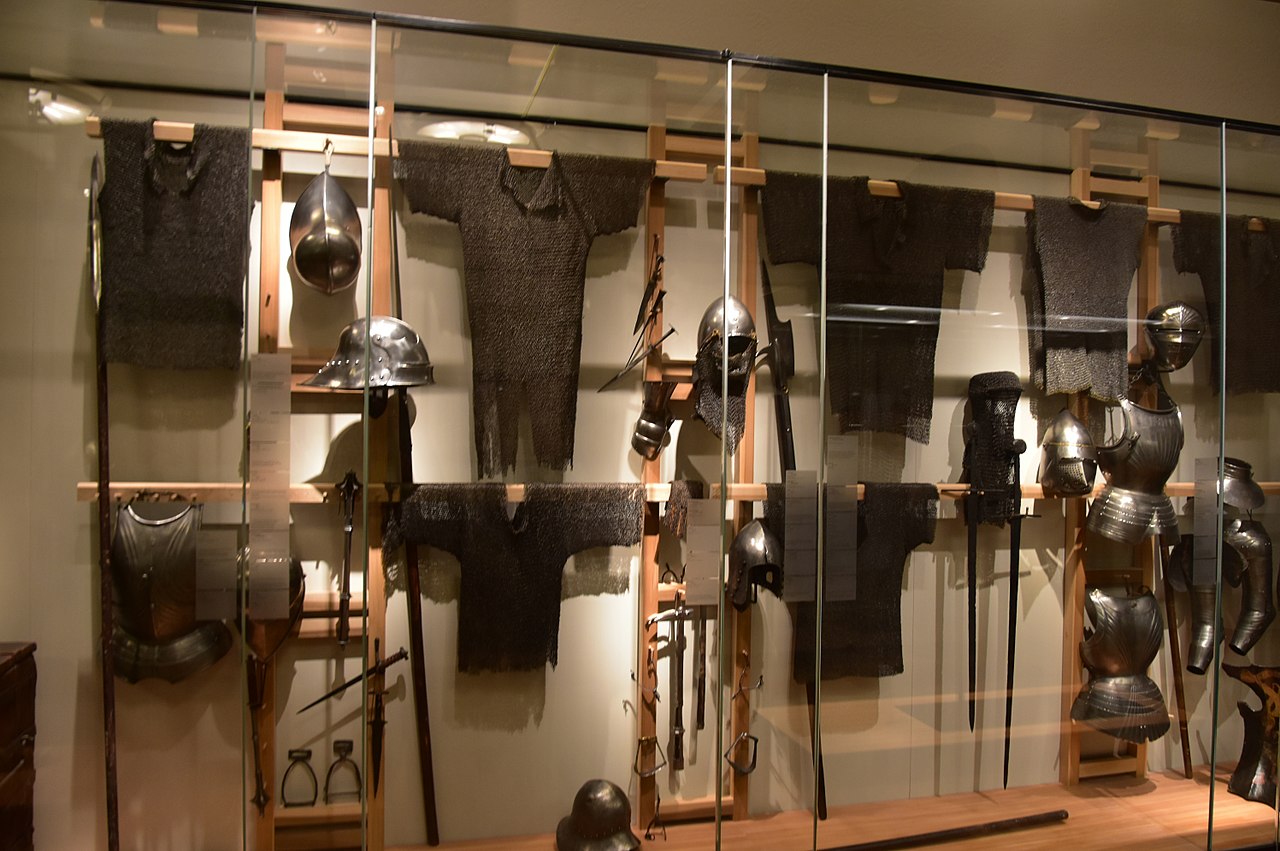 I’m thinking again about armor hacks for RPG rules. Fantasy TTRPGs over-obsess about armor, to my mind. Thinking about all the swords & sorcery and fantasy that I read, the only narratively interesting scenes about armor that spring to mind come from The Lord of the Rings:

I asked around for other suggestions:

What interesting fictional scenes with armor can you think of? Let me know on Twitter.