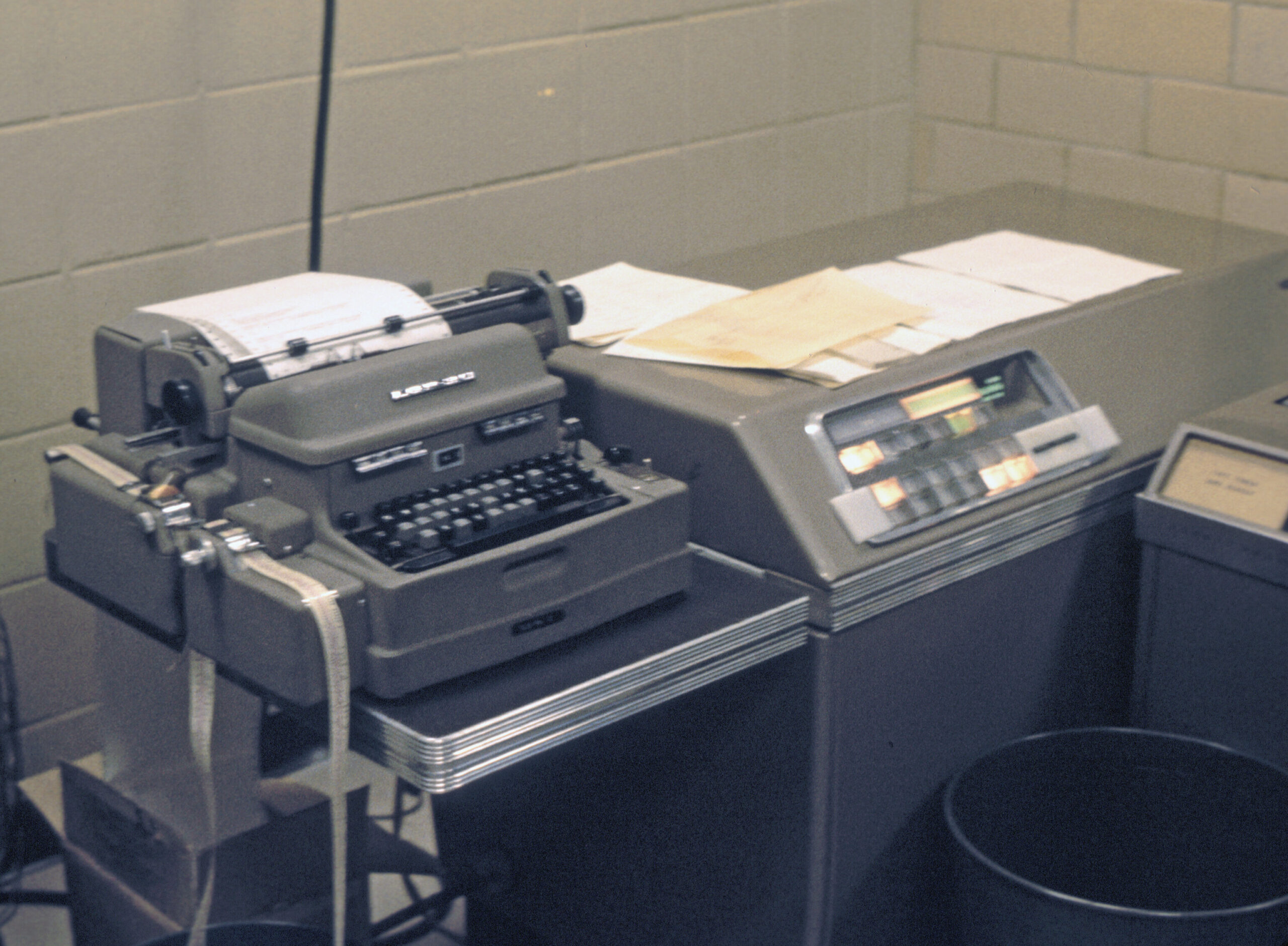 DOPE, short for Dartmouth Oversimplified Programming Experiment, was a simple programming language designed by John Kemény in 1962 to offer students a transition from flow-charting to programming the LGP-30. Lessons learned from implementing DOPE were subsequently applied to the invention and development of BASIC.[1]

Each statement was designed to correspond to a flowchart operation and consisted of a numeric line number, an operation, and the required operands:

The final variable specified the destination for the computation. The above program corresponds in functionality to the later BASIC program:

The language was case insensitive.

Variable names were a single letter A to Z, or a letter followed by a digit (A0 to Z9). As with Fortran, different letters had different representations. Variables starting with letters A to D were floating point, as were variables from I to Z; variables E, F, G, and H each were defined as vectors with components from 1 to 16.

The language was used for only one freshman computing class.[2] Kemeny collaborated with high school student Sidney Marshall (taking freshman calculus) to develop the language.[3][4]

According to Thomas Kurtz, a co-inventor of BASIC, “Though not a success in itself, DOPE presaged BASIC. DOPE provided default vectors, default printing formats, and general input formats. Line numbers doubled as jump targets.”

The language had a number of other features and innovations that were carried over into BASIC:

*Unlike either Fortran or Algol 60.

The following sample programs are conjectures based on what little has been published about the language. For reference programs, I turned to the 1964 manual for BASIC.

Adapted from the BASIC program on page 25 (which used READ and DATA instead of INPUT, which wasn’t even in the language yet; fun fact, a READ with no DATA simply ended the program):

Line Numbers in Fortran, Cobol, Joss, and B[…]