The Curse of Crna Gora 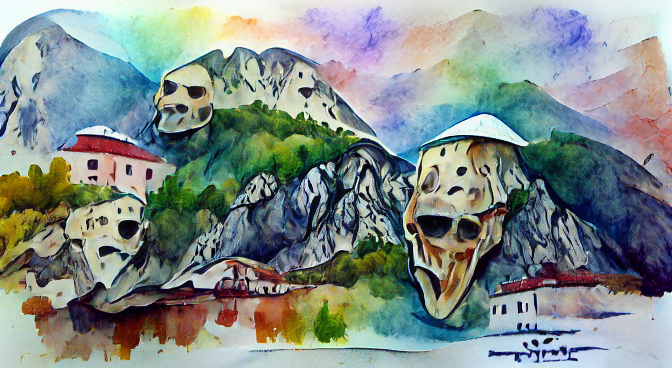 “A friend can cross the karst in 6 hours,
a foe – maybe never,” his ancient boast
Yet Turks, Italians and he face the same curse.

No longer black, the mountain is bone-grey,
Limestone, melting in the rain,
Sagging into the face of a skull.

An Introduction to the Hobby of Model Langu[…]